Home to world-famous Fort De Soto Park and its pristine beaches, trails, historic fort and popular campground, Tierra Verde is celebrated for its waterfront views, boating community and local restaurants. Head south—all the way south—and you’ll reach the boating community of Tierra Verde. The highlight of Tierra Verde is Fort De Soto Park—1,136 acres of award-winning Gulf Coast beaches set on five islands. In 2011, Parents magazine named it America’s best family beach, and it was proclaimed the nation’s best beach by TripAdvisor in 2009, among other accolades throughout the years. 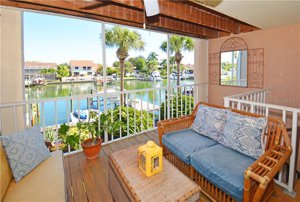 The list of activities here is long: a historic fort, three miles of beach, two fishing piers (one on the bay, one on the Gulf), a dog beach, a 6.8-mile-long paved recreational trail, a large camping area, and bike, kayak and canoe rentals.From Fort De Soto, take a ferry to Egmont Key State Park, an uninhabited (unless you count the scores of gopher tortoises and seabirds) barrier island at the mouth of Tampa Bay. Accessible only by boat, Egmont serves primarily as a wildlife refuge. A lighthouse that has stood since 1858 still guides ships past this island. Wander among building ruins and weed-strewn red brick roads. Then head to the water for swimming, fishing, shelling and snorkeling.

Experience life at Sunset Pointe at Collany Key with its private beach and wide open water views of the Gulf of Mexico. This luxury, gated community, is on the island of ...

ELEGANCE AND LUXURY WATERFRONT MASTERPIECE IN TIERRA VERDE! The moment you drive up and see the lush landscaping and elegant entry foyer from the portico you will feel th...

No need to look any further, this thoughtful 3 bedroom, 2 bath executive POOL home is located in the highly desirable MONTE CRISTO NEIGHBORHOOD of Tierra Verde. Addition...

Enjoy living the luxury lifestyle in this Extraordinary and stylish designed WATERFRONT Townhome. Completely remodeled in 2020, you will be wowed the moment you enter thi... 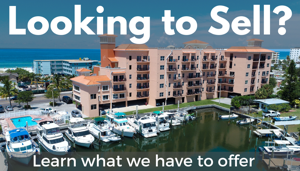 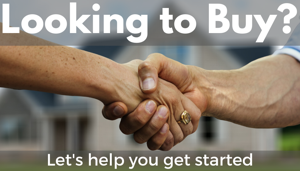 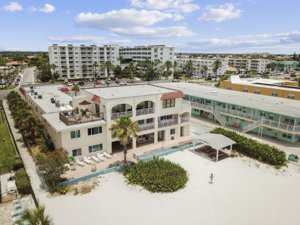 Great investment opportunity, own a piece of the beach. Turnkey ready Studio/Efficiency conveniently located poolside, FULLY FURNISHED, good rental history, everything conveys in condo. This is a unique investment/income property. It functions as a vacation rental. The on-site rental management staffs the front desk to assist you and your guests providing aggressive marketing to maximize your income and handles everything (rental, cleaning, maintenance, etc.) Absolutely beautiful property on Redington, with only 17 units and low monthly maintenance fees. Amenities include on site laundry facility, heated swimming pool, beach side shuffleboard and beachfront Pavilion featuring bbq grill and picnic tables. Enjoy being steps away from the beach, and beautiful Florida sunsets. Room sizes approximate; Buyer to verify room measurements.

Not sure who to go to for your lending needs? Use one of our Entrusted Lenders to get you a pre-approval today and walk you through the lending process.